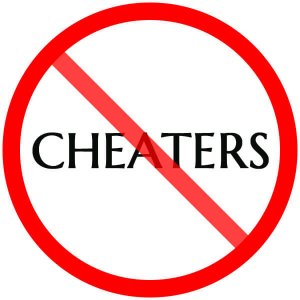 If I am looking back at my online gaming history, there is one thing that always pops up my mind: Regardless of the genre I played one of my biggest concerns were cheaters. I would say every one of us, who is a serious gamer, was at some point confronted with them. They are like an unavoidable barrier.
So, during the development of Requia Online I placed high priority in order to avoid cheaters. The good thing in online games is that you have several possibilities to do so. While you can never trust the client you still have the upper hand on the server. Surely this will lead to much higher investments into development times.
In the beginning, I chose Photon engine for the communication between server and client. It is a very good and widely known network engine. However, during the development, I realized that the standard version of this engine is focused on client trust (due to the fact it is much easier to implement) and server-side authority would not be possible without severe modifications. Many people think that you should always focus on ease of development, and you should not put too much efforts just because of a very small fraction of players who are cheaters. While this is true, I still think that you can’t put enough efforts against cheaters. Especially since a small fraction of cheaters can already hurt the fun for the whole community.
That was the reason I switched to my own written network engine. There I have the big advantage, that now I am in full control of the gaming mechanics via an authoritative server.

Meanwhile the engine is already up and running and has passed multiple internal stress tests.
So further development is now ready to go (combat system, putting everything together…) and I should be able to enter the first internal alpha pretty soon.